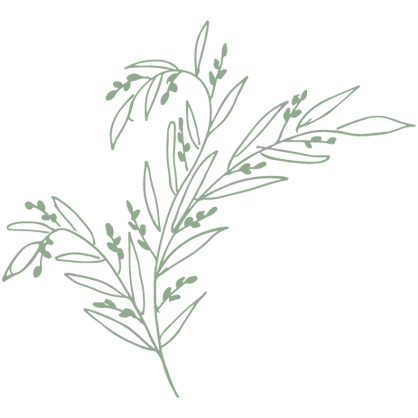 A brief history of Puerto Varas

A brief history of Puerto Varas 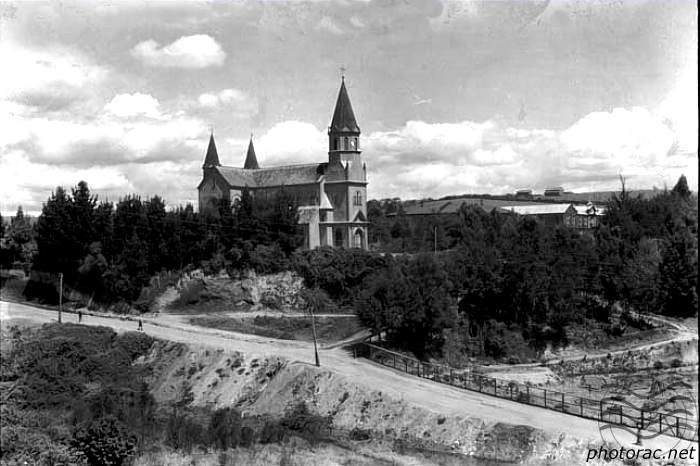 Puerto Varas shares a similar history to other cities in the Los Lagos region. Colonial settlers mainly from Germany and Austria started arriving in the 1830’s. The visionary Vicente Pérez Rosales was the Chilean ambassador in Germany, who set up a colonization program offering land, tools and food in exchange for settling in this faraway region. Spanning 100 years, this southern town witnessed a wave of immigration with different specialties such as doctors, carpenters, pharmacists, merchants, engineers and others. The main port and point of entry at the time was Puerto Montt. However, with the discovery of Lake Llanquihue, Puerto Varas became a strategic location and a required stop for crossings to neighboring villages like Bariloche or Villa La Angostura in Argentina. The region prospered mainly due to its proximity to the Pacific Ocean, the production of “alerce” shingles (also known as Patagonian cypress, millenary trees currently under strict protection), trade with the Chilotes (locals of the island of Chiloé) and agricultural activities that benefited from the extensive fields we see today.

The history of Puerto Varas is full of incredible anecdotes illustrating the difficult conditions settlers encountered upon their arrival, which were only overcome because of their perseverance and audacity. Dense forests, harsh winters and isolation from civilization made everyday life a struggle. Nevertheless, the first European settlers came from harsh realities of poverty and famine, travelling far distances in search of new opportunities. Despite the separation from their homeland, they maintained their traditions, language, educational system and agricultural practices. The Antonio Felmer museum in Nueva Braunau displays a comprehensive collection of colonial artefacts, allowing us to imagine the hardships faced by these families. For those with further interest in the subject we can recommend local history books and where to find them!

Few know that at the time Llanquihue was a navigable lake, as there were no roads linking Puerto Varas with the hamlets of Llanquihue, Frutillar, Ensenada or Puerto Octay. In fact, this is where Puerto Varas earns its name from, as it was in effect a port. Adventurer and entrepreneur Bernhard Philippi transported the first boat (totally dismantled) from the shipyard in Puerto Varas to Nahuel Huapi lake in Bariloche through the mountains, a route known today as Vuriloche Crossing. For this monumental task he made use of an entourage of local labor, carrier animals and a lot of ingenuity.

In the past decade, a stream of young people and families have arrived to Puerto Varas seeking an improved quality of life and tranquility, as well as opportunities far away from the bustling rhythms of large cities. Entrepreneurship is on the rise, fueled by the salmon industry which attracts skilled labor from the capital. Tourism has also been essential to the development of the area, representing a source of income for many. It is increasingly evident that companies in Santiago are searching for new horizons, as a result of regional population growth and the development of goods and services. It is a privilege to observe the evolution of Puerto Varas and we are proud to be a part of its success story.